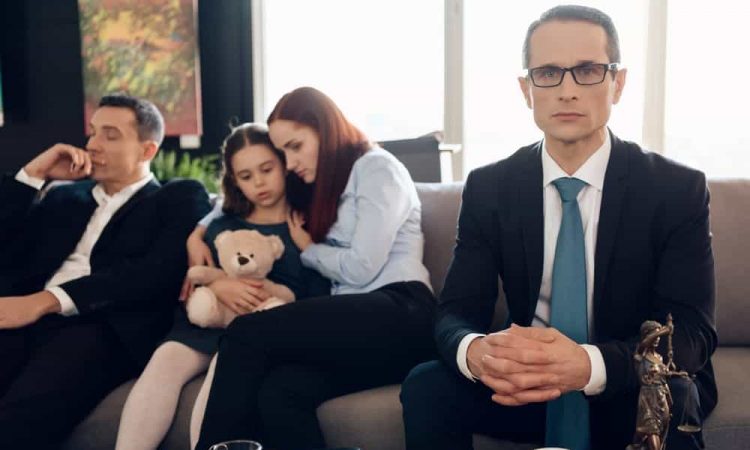 Ronald Phillips New York Family Lawyer talked to us about the importance of prenuptial agreements. Prenuptial Agreements, or Prenups for short, are a way to make arrangements about how assets will be divided up and handled should the couple later go through divorce proceedings.

Mr. Phillips told us that a New York prenup could cover a variety of issues, including how children will be handled, who pays what debts, and the extent to which each spouse has access to bank accounts. The terms can also include clauses that indicate where the couple wants to live after they are married and rules about having or not having children.

Mr. Phillips talked about why Prenups are very important for some couples, such as those that have been through a previous divorce. It would seem like people who were married before and got divorced already had issues with the division of assets and responsibilities towards each other. If this is the case, Mr. Phillips suggests using a prenuptial agreement to lay out what each person is responsible for clearly.

Prenups can be enforced or not enforced based on the circumstances of each case. Still, it is essential to consult with an experienced matrimonial lawyer before finalizing anything so that you understand your rights and the implications of signing the agreement. As Mr. Phillips put it, “If you are going to do something, don’t do it in the dark.”

When asked about situations that call for a prenup, Mr. Phillips stated that any situation where there is discord between the future couple regarding money would be an appropriate time to consider a prenuptial agreement. Also, if there are particular issues about which you feel strongly and will not budge on, it might be better to address them in advance so that you do not feel like these issues will make the marriage later on.

When asked about how Prenups are different from postnuptial agreements, Mr. Phillips explained that a prenup is done before the wedding and a postnup after the wedding. In essence, they work exactly as their titles suggest: a prenup is done before the wedding to determine how the couple will be protected in case divorce proceedings are later on initiated, whereas a postnuptial agreement is made after the wedding to address issues that might have come up regarding money or other areas.

The bottom line is clear: Prenups can be an excellent way to protect your financial interests if you think your marriage might not last. However, they can also cause a lot of tension and make it difficult to feel good about the upcoming wedding, especially if you are breaking from tradition in any way.

“One thing clients always tell me is that they don’t want to fight about money. I tell them if they use a prenup, they will never have to. By outlining responsibilities and expenses in advance, they can both know exactly how much money they are responsible for and prevent fighting over these issues later on.”

Weirdest RV Destinations In The U.S.

Devid MashMay 16, 2018May 16, 2018
While there are hundreds of destinations across the US that are considered desirable due to their access to great sights...